Jason recently finished up a collegiate career that won't soon be forgotten. As good as it was, his eyes are on what's next. Bumping up to 74kg, Jason Nolf is now training with the Nittany Lion Wrestling Club to make the world team and win a World & Olympic Championship.

Jason will be at a number of camps and clinics this year, and will also be available to host yours! 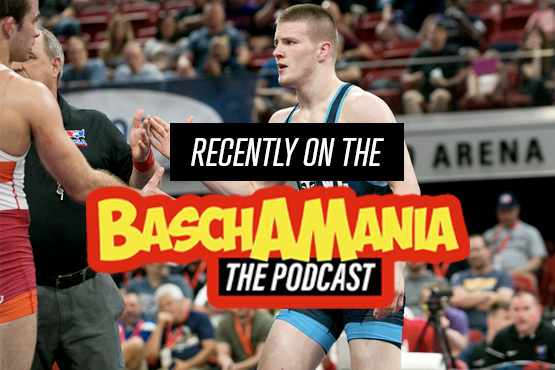 Jason was recently on the BASCHAMANIA podcast talking about his career and what's next!

And, He's Just
Getting Started. 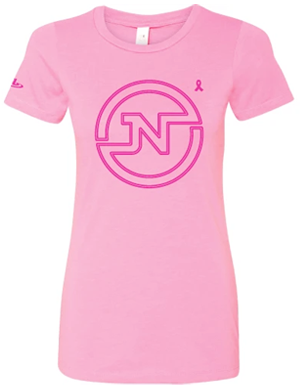